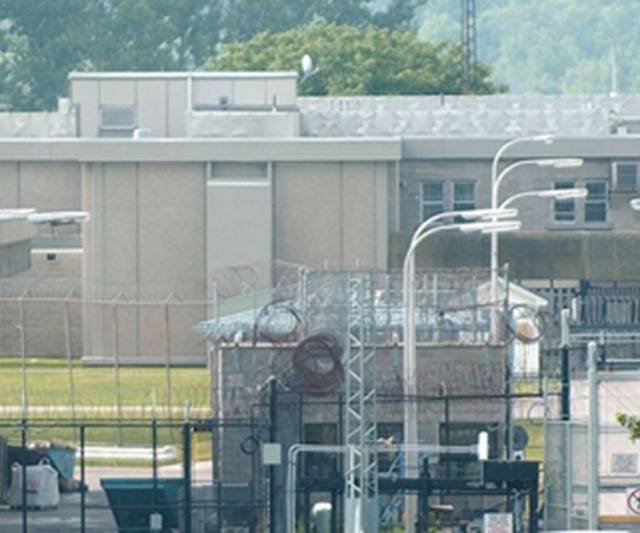 The Correctional Service of Canada and Northumberland O-P-P are investigating an assault that seriously injured a correctional officer at Warkworth Institution.

The Ontario Regional President of the Union of Canadian Correctional Officers, Rob Finucan, said the incident occurred last Thursday while the officer was conducting a security patrol in a living unit at the facility.

He was pulled into a cell after he noticed a prisoner believed to be destroying contraband, and he fought off an attack for over two minutes while a response was being mobilized.

The officer was able to escape, but was shoved back into the cell by another inmate, who was part of a large group outside encouraging the assault.

Finucan said the officer suffered facial injuries, and has been off work since the attack while he receives medical attention.

Cause of major fire in Belleville’s east end remains unknown