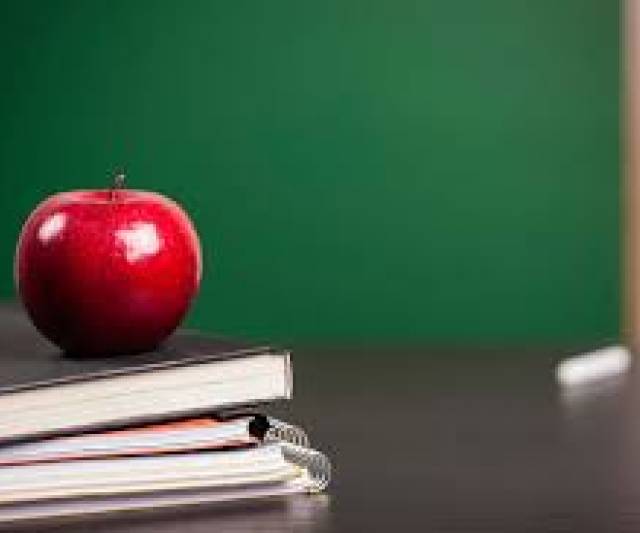 While students are out of class at the moment, the Fraser Institute has released its 'report card' on the province's more than 3,000 elementary schools and 700-plus high schools.

The rankings for the 2018-19 school year were based on a series of nine academic indicators derived from annual provincewide reading, writing, and math tests.

In Belleville, St. Joseph Catholic School was ranked the highest in elementary schools with a ranking of 7.7 out of 10, followed by Susanna Moodie at 6.4 out of 10 and Bayside Public School with a 5.6.

However, it was a school in Trenton that the Institute ranked as the highest in the Quinte Region -- V-P Carswell was on top with a ranking of 8.1 out of 10.

Of the dozen high schools in Quinte, a pair of Quinte West schools -- Marc-Garneau and St. Paul -- tied for the highest-ranking with a score of 6.7 out of 10.

Nicholson Catholic College in Belleville came in second in the region with a ranking of 6.3, followed by Bayside Secondary and a ranking of 5.8.

A link to the Fraser Institute's 'report card':  https://www.compareschoolrankings.org/

First home game in 19 months a victorious one for B-Sens inquinte.ca/story/first-ho…