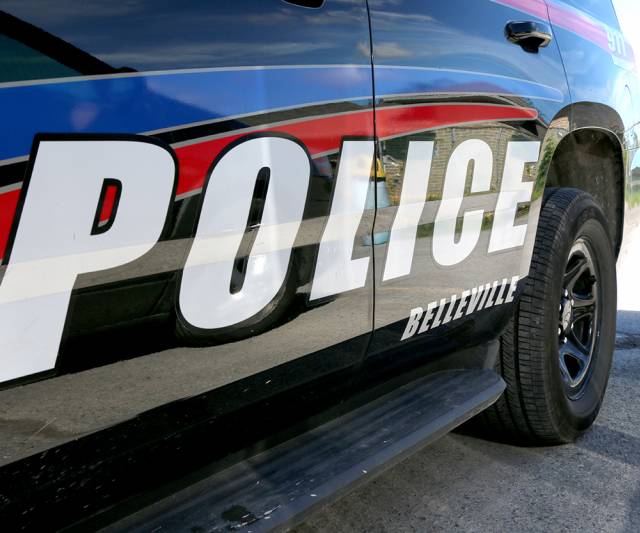 Three people face charges after police raided what they describe as an “illegal dispensary” operating on Station Street in Belleville.

Three adults who were operating the business were charged and police seized Cannabis Marihuana substances from the dispensary, including Marihuana, Marihuana edibles, suppositories and hash.  Cell phones, cash, digital scales and packaging material were also seized as a result.

Charles Jesson, 33, Crystal Gallagher, 36, and Jason Clancey, 35, all of Belleville have all been charged with  two counts of possession for the purpose of trafficking, trafficking in a controlled substance and possession of proceeds of crime.

They will appear in court on May 28.

17,000 vaccine doses expected to arrive in Quinte by month’s end