BAILEY, Dr. W. Stuart - Passed away peacefully at Crown Ridge Nursing Home on Wednesday, August 31, 2016 in his 91st year after battling Parkinson’s disease in recent years.  Beloved husband of June (nee Smithson) for 63 years.  Adored father of Mark Bailey, Kathryn Roe and her husband Mark all of Burlington.  Cherished grandfather of Robert, Katy, Bailey and his grand-dog Jasper. Loved by his nephew and nieces, Brian Bailey, Susan Grace and Carol Gagnon and their extended families.  Predeceased by his parents Milton and Minnie (nee Stuart) Bailey and his siblings James Bailey, Edward Bailey (Joan), and Jean Close (Allan).  Stu was born in Essex County, Ontario and spent his years growing up on his parents’ fruit farm in Leamington and in Brockville where at the age of 13 he joined the Brockville Model Aero Club with his older brother Ed, sparking his love of planes and flying. He joined the RCAF during World War II and was trained as a pilot and navigator.  He graduated from Queen’s University in Medicine in 1952, and married his beloved “Junie” on September 19th 1953.  After interning at St. Michael’s Hospital in Toronto they moved to Trenton where he spent 43 years as a family physician and another 9 years assisting in surgery at the Trenton Memorial Hospital. Next to June and his family, his many friends and serving the medical needs of families in the Trenton area, Stu’s other passion was flying and in particular his float plane “CF-WSB” (Whiskey Sierra Bravo).   The family and often their dog Charlie Brown enjoyed many adventures flying to northern Ontario lakes and western Canada. Always the adventurer, Stu learned to scuba dive at age 60 along with his “buddy” Mark Bailey. He also learned to ski in his early 60’s and skied with all 3 of his grandchildren until age 75! With June by his side, the wind beneath his wings, he led a full life!  The family would like to express their sincere thanks to all of the staff at Crown Ridge and Dr. Kaladeen for their kind and compassionate care of Stu and their wonderful help and ongoing support of the Bailey family. The family will receive friends at the Weaver Family Funeral Home - West, 170 Dundas St., W., Trenton on Friday, September 9, 2016 from 3 - 5 PM and 7 - 9 PM.  The Funeral Ceremony will be held in the Chapel on Saturday, September 10, 2016 at 11 AM with visitation one hour prior to the service with Rev. Stephen Huntley officiating.  Interment and reception will follow.  If desired, memorial donations to the Trenton Memorial Hospital Foundation, Parkinson Society or MS Society would be appreciated by the family.  Online condolences at www.weaverfuneralhomes.com. 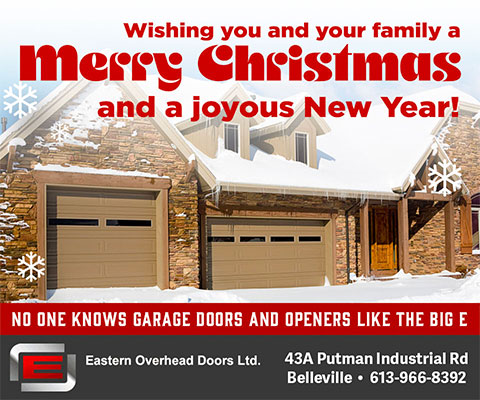 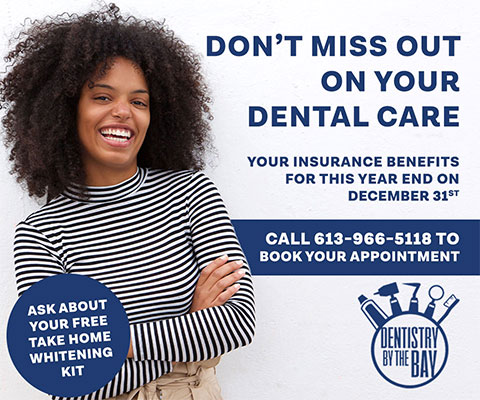 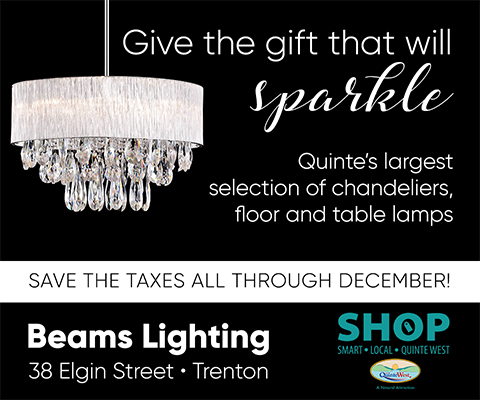 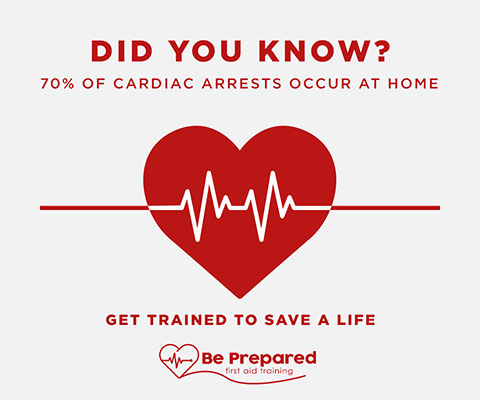 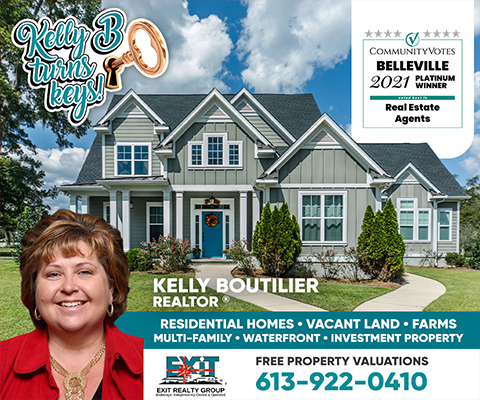 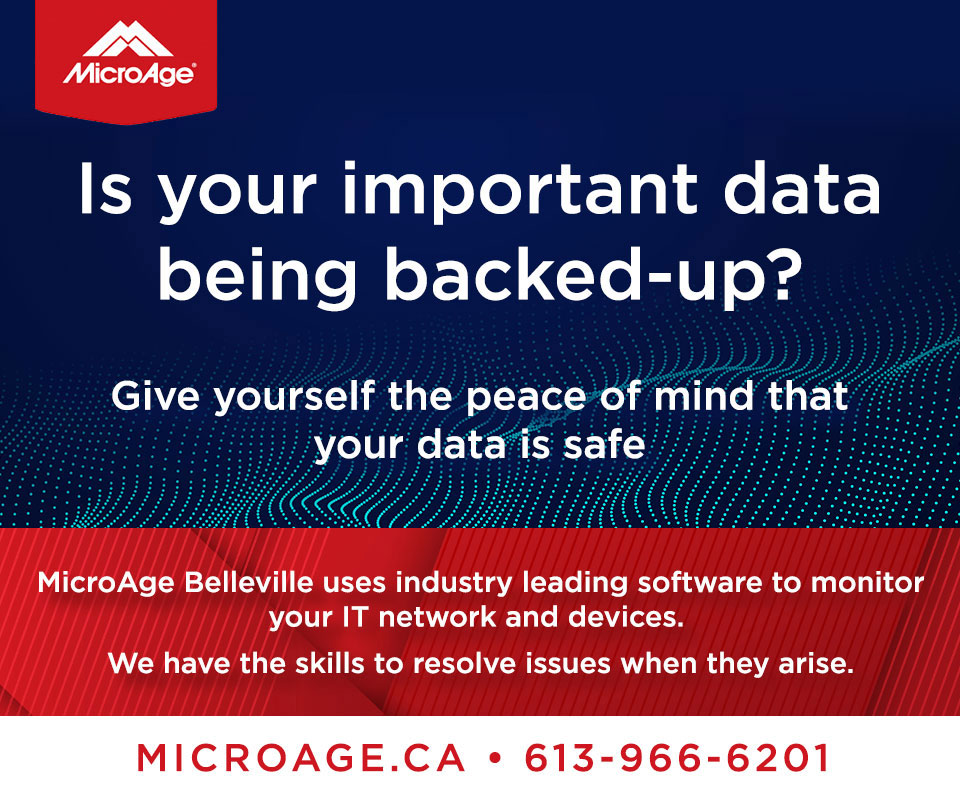 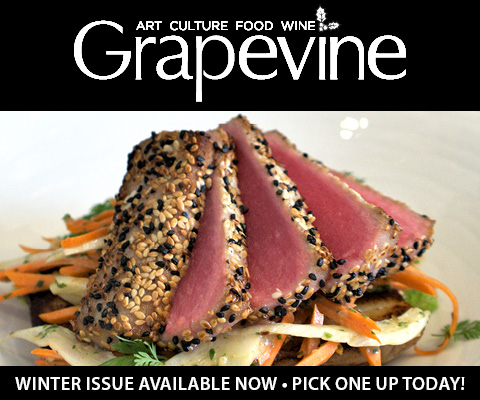 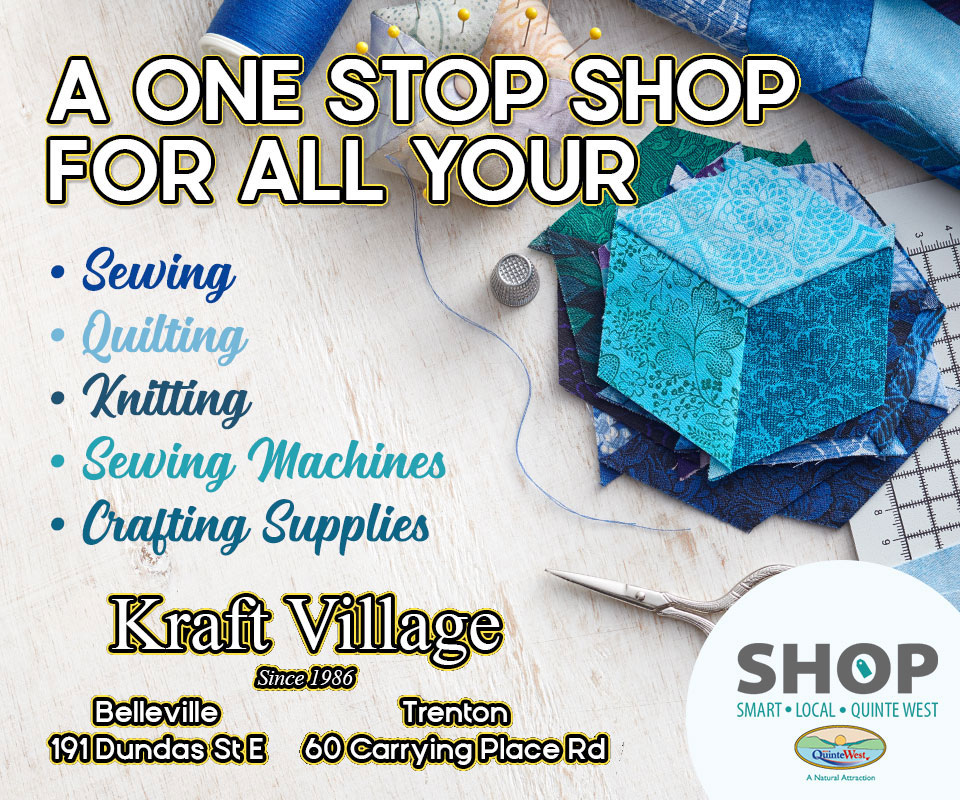 The 12 scams of the holidays