Millar, Walter Muir... Passed away at the Maplewood Nursing Home, Brighton on Saturday, January 7, 2017 at the age of 89 years.  Beloved husband of Helen Millar (formerly of Carrying Place).  Loving father of Roy Millar of Trenton, Glenn Millar (Lynn Miller) of Frankford and Chris Millar & his wife Helen of Trenton.  Proud grandpa to Shannon, Charles and Carmella "Cammy" and great grandpa to Corrado, Kiana, Katie, Brodie and Natalia.  Predeceased by his mother Jane "Ena" Millar.  Walter enjoyed spending time with his family and raising his Champion Labrador Retrievers.  Walter was a heavy equipment operator (International Union of Operating Engineers Local 793).  He enjoyed along with his wife Helen operating a kennel for many years.  He enjoyed dancing, traveling, camping, fishing and supporting the Old Time Fiddlers and Carrying Place United Church.  Walter was a lifetime member of the Belleville & District Kennel Club.   Walter & Helen shared 68 years in Carrying Place and he would have celebrated his 90th birthday & 70th wedding anniversary this year.  The family will receive friends at the Weaver Family Funeral Home - West, 170 Dundas Street, West, Trenton on Thursday, January 12, 2017 from 2-4 & 7-9 pm and again on Friday, January 13, 2017 from 10-11 am with funeral ceremony to follow at 11 am.   Interment at Carrying Place Cemetery Annex.  As expressions of sympathy donations to the Ontario Trillium Foundation would be appreciated.  Online condolences at www.weaverfuneralhomes.com 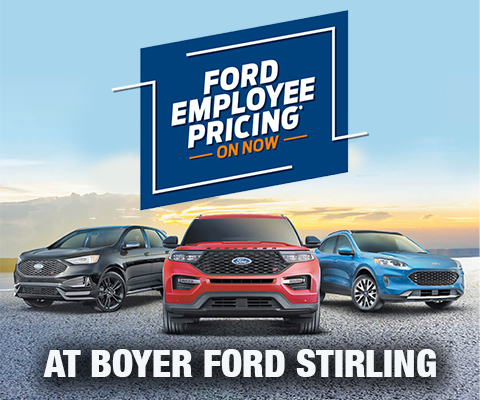 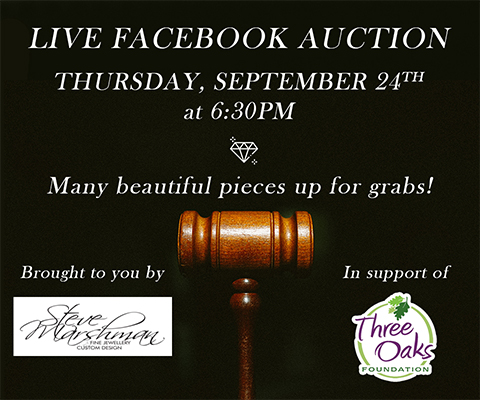 CZECH POINTS: We aren’t all in this together