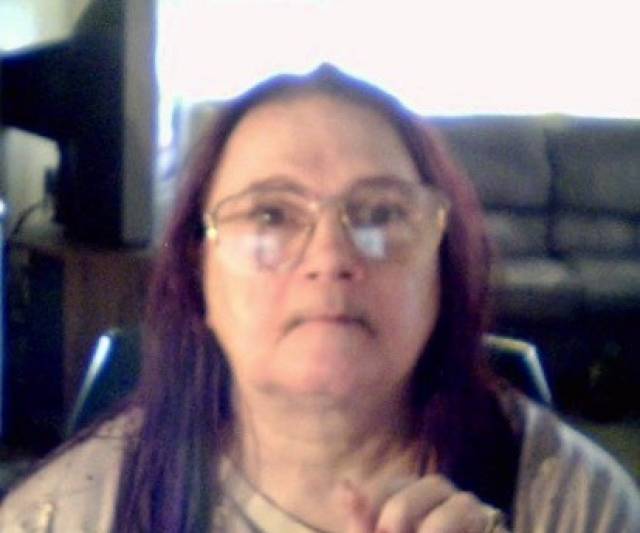 LEYBOURNE, SUSAN LINDA -
Suddenly entered into rest on Thursday, May 16th, 2019 at the Belleville General Hospital.  Susan Leybourne of Belleville died at the age of 66.  She was the daughter of the late Joseph & Ellen Ardt (nee Lepard).  Susan was the loving mother of Wayne Leybourne (Kim), Tom Tustin (Nicole), Robert Leybourne (late Carol) all of Belleville, Terrance Tustin (Chantal) and Gerry Hudson both of British Columbia.  She will always be remembered by her many grandchildren and great grandchildren.  Susan is survived by her brothers Paul Ardt of Peterborough , Larry Ardt of Lindsay and Lorne Ardt of Toronto.  She is predeceased by her sister Sharon Veilleux.  Susan will be fondly remembered by her many nieces and nephews.
In keeping with Susan’s wishes, cremation has taken place.  Arrangements entrusted to the John R. Bush Funeral Home, 80 Highland Avenue, Belleville (613-968-5588).  If desired, donations to a charity of your choice would be appreciated by her family in memory of Susan.  Online condolences at: www.rushnellfamilyservices.com