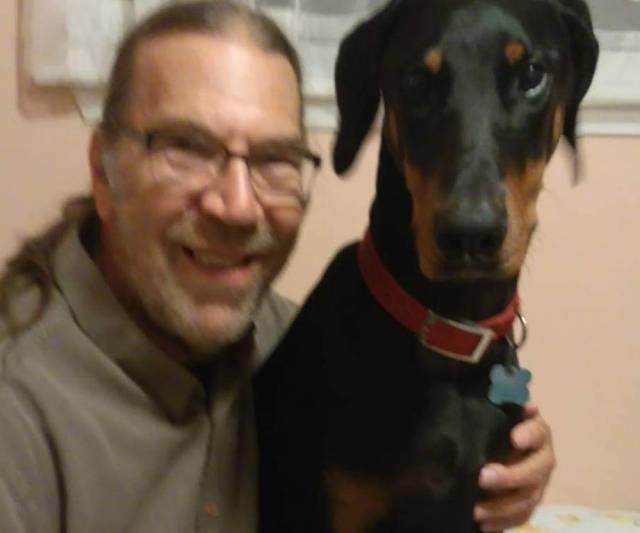 Suddenly entered into rest in Belleville on Tuesday, February 26, 2019.  Steve Sheppard of Ivanhoe died at the age of 67.  He was the son of the late Chester & Clara Sheppard (nee Lloyd).  Steve was the loving father of Joanna May (Craig) of Ottawa, Rebecca Sheppard (Tony) of Toronto, Marianne Sheppard (Ben) of Cobourg, Mike (Emma) of Edmonton and Andy of Cobourg.  He was the cherished grandfather of Carter, Quinn, Isla and Brooke.  Steve is survived by his sisters Christine Parrinder (Wayne) of Belleville and Donalda Adams of Ivanhoe and is predeceased by his sister Della Outram.  He will be fondly remembered by his many nieces and nephews.

In keeping with Steve’s wishes, cremation has taken place.  A Service In Celebration of Steve’s Life will be held in the Belleville Funeral Home & Chapel, 68 North Front Street, Belleville (613-968-5080) on Tuesday, March 5th, 2019 at 1 p.m. with visitation beginning at 11 a.m. until service time.  If desired, donations to the Kids Help Phone would be appreciated by the family.  Online condolences at: www.rushnellfamilyservices.com

Charitable donations in Steven's memory may be made to: