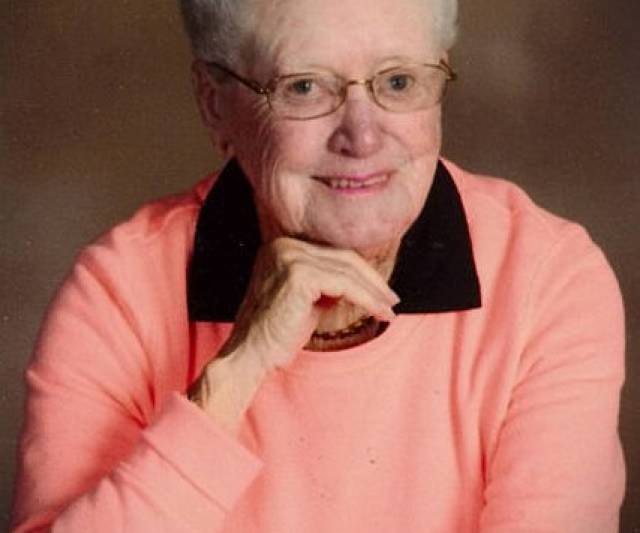 Hamilton, Shirley Anne – It is with great sadness we announce the passing of Shirley Hamilton on Friday, June 9th, 2017, in her 83rd year. Shirley was the daughter of the late Bruce Moore and Anne (nee Atkinson) and the wife of the late Gordon Hamilton and the late Edgar Brill. She was the beloved mother of Mark (Judy) of Wellington, Keith (Lyn) of Sarasota, Florida and Robert (Colleen) of Kars, Ontario and she is fondly remembered by her grandchildren Devon, Emily and Andrew. Shirley was a proud member of the Belleville Yacht Club, the Army & Navy Club, the Belleville Chamber of Commerce and she operated the Briar Patch in Century Place for many years. Shirley is also remembered by her many friends in Winter Haven, Florida where she spent more than 20 winters.
At Shirley's Request, cremation has taken place and a Private Family Inurnment will be held at Pleasantview Memorial Gardens, Fonthill. Memorial donations may be made in Shirley's name to the Canadian Cancer Society and can be made thru the Belleville Funeral Home & Chapel, 68 N. Front Street, Belleville (613-968-5080). For online condolences, please visit www.rushnellfamilyservices.com

Charitable donations in Shirley's memory may be made to: