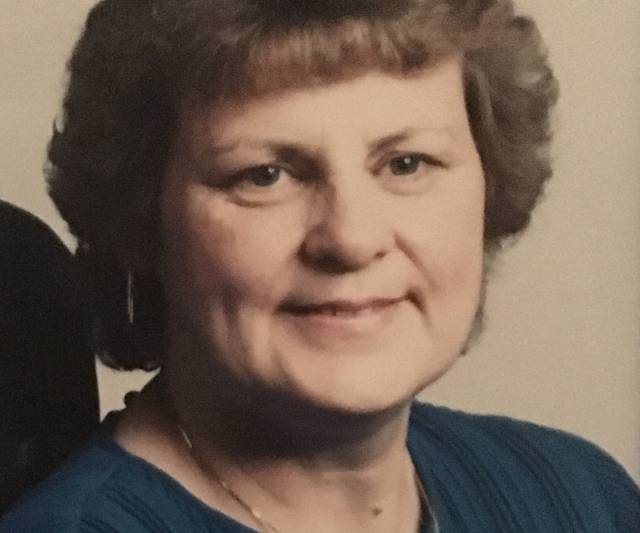 Entered into rest at the Belleville General Hospital on Monday, May 7th, 2018 at the age of 84.  Rosalie O’Donnell of Belleville was the daughter of the late Clarence & Beatrice Davis and was the cherished wife of Bill O’Donnell for 59 wonderful years.  Rosalie was the beloved mother of Donna Lee Hackett (Tony Hayes) of Stoney Point, their children: Kristy, Liam & Kierin; Wendy Moss (Andy) of Belleville, and their children: Matt, Greg & Lawrence; David (Carrie Moncrief) of Belleville and their children: Zachary, Jacob, Dakota and Chelsea; and Michael (Leanne Gray) of Ottawa and their children: Ryan, Riley, Erin and Lindsey.  Caring great-grandmother of Willem, Sammy, Gavin, Carter and Oliver.  Rosalie was the dearest sister of Heber Davis, Clarence Davis, Hardy Davis and Patricia Dawe.  She was predeceased by her brother Carl Davis and sister Brenda Janes.  Rosalie will be fondly remembered by her many nieces and nephews.  The family would like to extend their sincere thanks to Dr. Jeff Allin, Dr. Chau and the nurses on Quinte 5 for their compassion and the outstanding care they provided to Rosalie in the days leading up to her final rest.

In keeping with Rosalie’s wishes, cremation has taken place.  A Memorial Service will be held at a later date.  Arrangements in care of the Belleville Funeral Home & Chapel, 68 North Front Street, Belleville (613-968-5080).  In lieu of flowers, donations to the Lung Association or the Heart & Stroke Foundation would be appreciated by the family.  Online condolences at: www.rushnellfamilyservices.com

Charitable donations in Rosalie's memory may be made to: