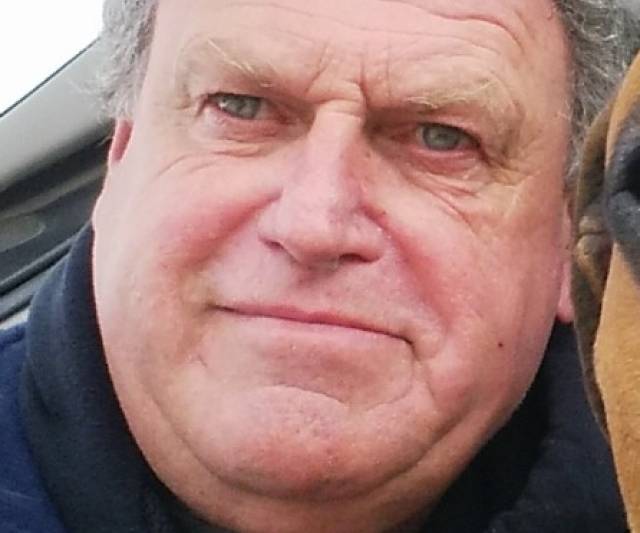 Suddenly entered into rest at his home in Foxboro, on Sunday, May 12th, 2019.  Lance Barter died at the age of 71.  He was the son of Robert Barter and the late Bertha Coull, raised by the late Leon & Florence Smith and the cherished husband for 25 years to Susan (nee Williamson).  Lance was the loving father of Angela Cales (Mark) of Kleinburg, TJ McBride (Lisa) of Oro, William Barter (Tara) of Barrie and Janessa McBride of Belleville.  He was the dearest grandfather of Emmelia, Taylor, Charlise, Blake, Liam, Owen, and Mason.  Lance is survived by his siblings Colleen, Leslie, Emma, Barb, Joe and is predeceased by his brother Bruce.  He will be fondly remembered by his many nieces and nephews.

In keeping with Lance's wishes, cremation has taken place.  A Service In Celebration of Lance's Life will be held at a later date to be announced.  Arrangements entrusted to the John R. Bush Funeral Home, 80 Highland Avenue, Belleville (613-968-5588).  If desired, donations to the Canadian Cancer Society would be appreciated by the family.  Online condolences at: www.rushnellfamilyservices.com

Charitable donations in Robert "Lance"'s memory may be made to: