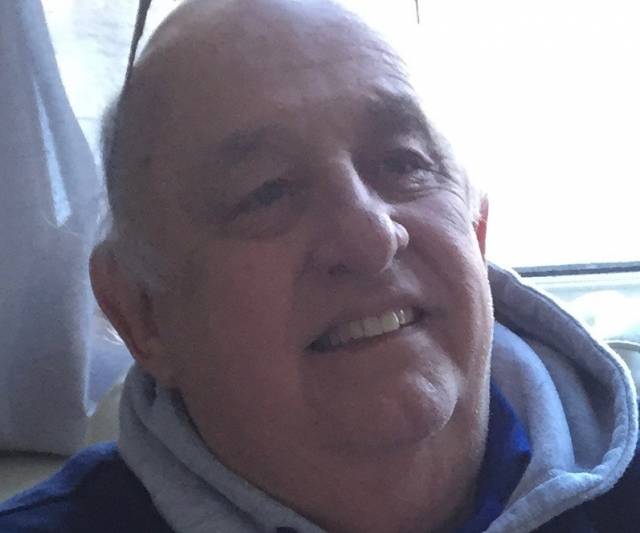 Suddenly entered into rest on Friday, December 27th, 2019 at the Belleville General Hospital.  Bob Gardiner of Belleville died at the age of 77.  He was the son of the late Edward & Edna Gardiner (nee Wardhaugh) and the cherished husband of Nancy for 37 years.  Bob was the loving father of Robert Reid of Edmonton, Joseph Gardiner of Belleville and Kathleen Burns (Kyle) of Shannonville.  He was the dearest grandfather of Xander and Lucy.  Bob is survived by his brother Donald Gardiner (Suzanne) of Belleville and by his many nieces and nephews.  He will be sadly missed by his close friends Douglas & Beverley Findlay and family of Moira.

Mr. Gardiner is resting at the Belleville Funeral Home & Chapel, 68 North Front Street, Belleville (613-968-5080) for visitation on Thursday, January 2nd from 6:00 to 8:00 p.m.  Mass of Christian Burial will be celebrated by Father Charles McDermott in St. Joseph’s Church, 399 Victoria Avenue, Belleville on Friday, January 3rd, 2020 at 11:00 a.m. followed by Rite of Committal with Prayers at St. James’ Cemetery, Belleville.  If desired, donations in Bob’s memory to the Kidney Foundation or the Heart & Stroke Foundation would be appreciated by the family.  Online condolences at: www.rushnellfamilyservices.com

Charitable donations in Robert J. "Bob"'s memory may be made to: