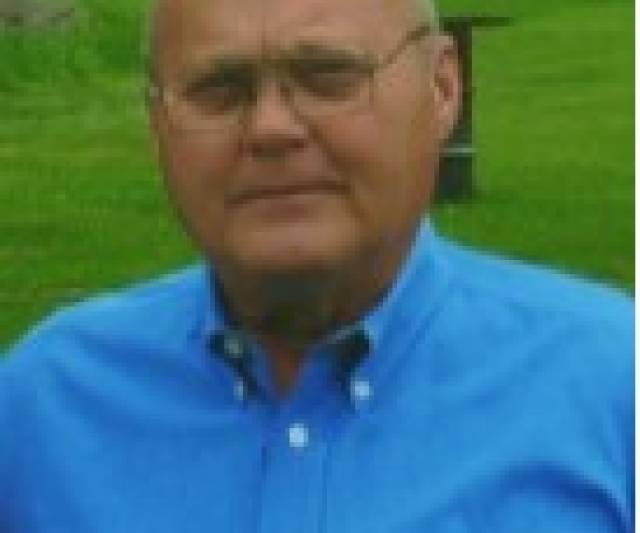 QUINCEY, PETER ROY CLEO
(Retired: Quinte Roofing Ltd.; former Member & Executive with Bay of Quinte Yacht Club; former Member & Past President of Quinte Construction; Former Director for Habitat for Humanity, Belleville) -
It is with deep sadness that the family of Peter Quincey announce his passing peacefully at the Belleville General Hospital on Friday, December 1st, 2017.  Peter Quincey of Belleville was in his 70th year and was the son of the late Beverley & Winnifred Quincey (nee Mackay).  He was the beloved husband of Vickki (nee Rump).  Peter was the loving father of Carissa Leonard(Ross), Candace Quincey(Joel Blakely), all of Trenton, Bryan Quincey(Kim) and Todd Dewey(Carey) all of Belleville and Tamara Dewey of Winnipeg.  Loved by his 10 grandchildren and by his 1 great-grandchild.  Peter is survived by his sisters Kathy Lacroix of Casselman, Karen Whiteside of Stittsville, Christine Nash(Terry) of Gilmour and by his brother Leonard Bishop(late Arlene) of Courtenay, BC.  Predeceased by his sisters Denise Cornelius and Mary Jo Bishop and by his brother Jim Quincey.  Fondly remembered by his many nieces and nephews.  The family would like to extend their gratitude and thanks to C.C.A.C., Dr. Lafrance and Dr. Hart and all who assisted in Peter’s care.
In keeping with Peter’s wishes, cremation has taken place.  A Celebration of Peter’s Life will be held at the River Inn, 79 River Road, Corbyville on Sunday December 17th, 2017 from 1:00 p.m. until 4:00 p.m. with a time of Sharing & Memories at 2:00 p.m.  Private interment at Belleville Cemetery at a later date.  If desired, donations to the Heart & Stroke Foundation, Diabetes Canada or the Canadian Cancer Society would be appreciated by the family.  Arrangements in the care of the Belleville Funeral Home & Chapel, 68 North Front Street, Belleville (613-968-5080).  Online condolences at: www.rushnellfamilyservices.com

Charitable donations in Peter's memory may be made to:

Beyond the Headlines - situation changing in Ukraine inquinte.ca/story/beyond-t…