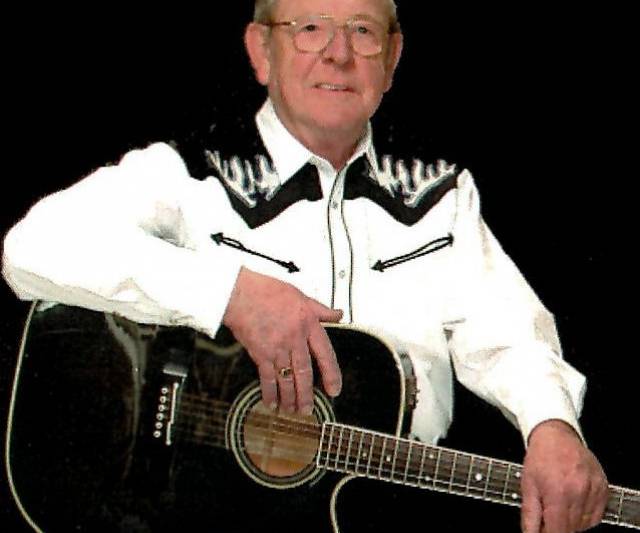 Peacefully entered into rest on Sunday, November 17th, 2019 at the E. J. McQuigge Lodge, Cannifton. Norm Post of Belleville died at the age of 87. He was the son of the late Charles & Mildred Post (nee Babcock) and husband of the late Jean (nee Corfield). Norm was the dearest companion of Lois Allen and loving father of Joanne VanDerVlag (Jerry) of Madoc, Debra Ollerhead (Colin) of Carrying Place and Ken Post (Heather) of Washago. He will be fondly remembered by the Allen family: Kim Miller (Jim) of Hastings, Lori Allen & Aaron of Calgary and Jim Allen of Peterborough. Norm was the loving grandfather of Rachel, Jeremy and Charles and the late Amy. He is predeceased by his sister Joyce McCamon, and his brothers Charles, Ronald, William, Robert and Martin. He will be fondly remembered by his many nieces and nephews.

Mr. Post is resting at the John R. Bush Funeral Home, 80 Highland Avenue, Belleville (613-968-5588) for visitation on Tuesday from 6:00 - 8:00 p.m. A Masonic Service will be held on Wednesday, November 20th, 2019 at 12 noon. Members of Lake Lodge, A.F. & A.M., No. 215 are requested to attend. Funeral Service in the Chapel will follow immediately after. Interment in the family plot at Post-Babcock Cemetery, County Road 3, Ameliasburgh. If desired, donations to the Shriner's Hospitals would be appreciated. Online condolences at: www.rushnellfamilyservices.com

Charitable donations in Norman's memory may be made to: 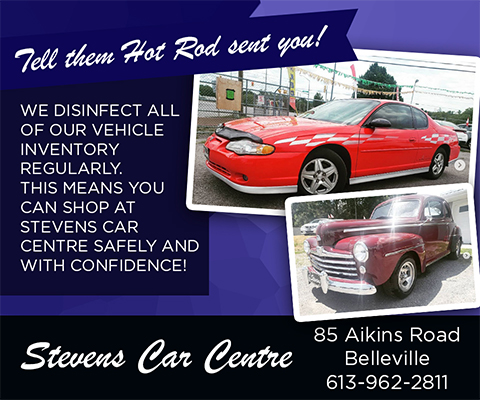