If desired, donations to the Hastings Manor Activities Fund would be greatly appreciated.

Charitable donations in Mrs. Dorothy's memory may be made to: 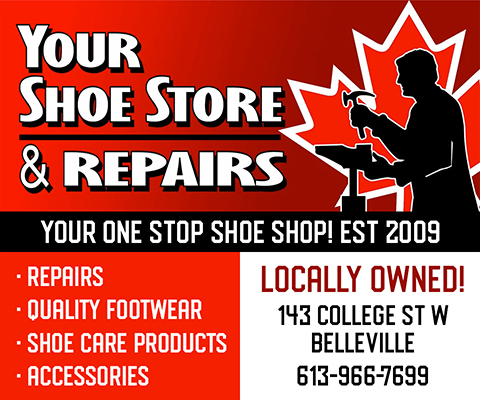 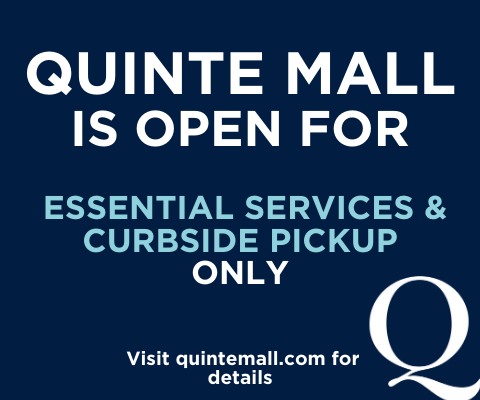 Quinte West hosting the best of U15 Canadian soccer in 2024 inquinte.ca/story/quinte-w…

QHC ramping down some surgeries and procedures bit.ly/3uItOUJ