MORAN, Marjorie Mabel – passed away surrounded by family at Maplewood Long Term Care, Brighton on Monday, January 30th, 2017. Marjorie Moran of Brighton and formerly of Frankford in her 89th year. Daughter of the late Arthur and Pauline (Ireland) Walt. Beloved wife of the late Claude Moran. Loving mother of Kathrine Moran (Don Lomax) of Toronto, Diane (Gary) Pitcher of Frankford, Steven (Ronda) Moran and Paul (Cathy) Moran; both of Brighton. Ever remembered grandmother of Brittany (Mike), Curtis (Justine), Keirstyn, Rebeccah, Jocelyn, Jennifer and Kevin. Predeceased by sisters Dorothy Nau and Madeline McIntosh. A Celebration of Life will be held at the Frankford United Church on Saturday, June 3rd, 2017 at 11:00 a.m., followed by a Reception in the Church Hall. Arrangements entrusted to the FRANKFORD FUNERAL CHAPEL, 40 North Trent Street, Frankford (613-398-6400). Inurnment Stockdale Cemetery. If desired, Memorial Donations to the Frankford United Church or the Trenton Memorial Hospital Foundation would be appreciated by the family. On-line condolences at www.rushnellfamilyservices.com

Charitable donations in Marjorie's memory may be made to: 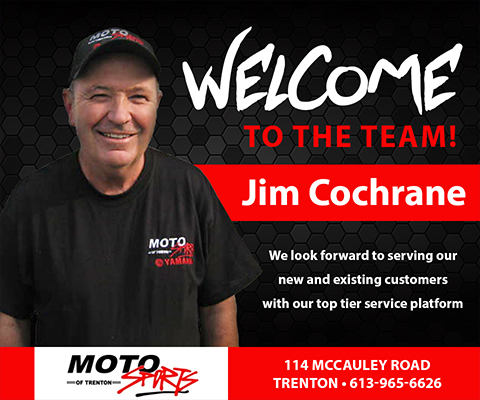 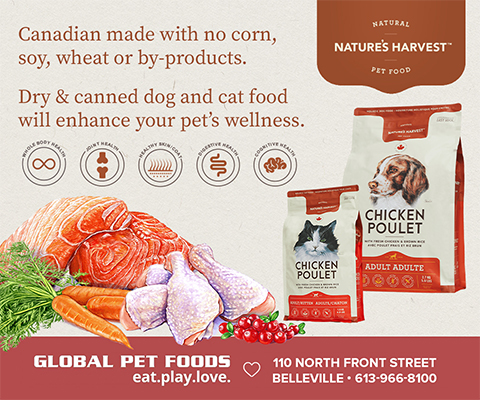 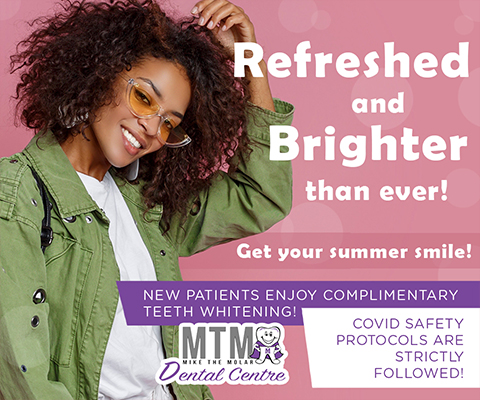 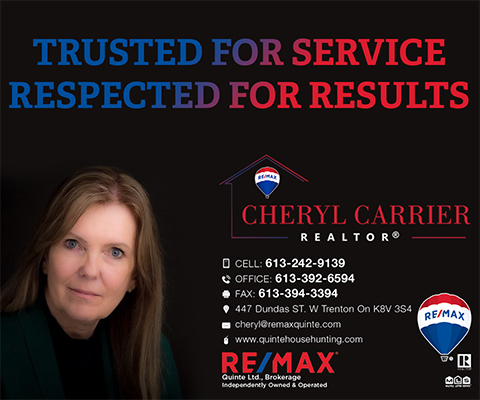