With a view of the barn on his multi generational family farm, Ken Partridge passed away peacefully at The Bridge Hospice, Warkworth on Sunday, November 19, 2017 at the age of 76.  Ken was devoted to his family, working the land and in his later years, volunteering.  When he retired from the farm on the 3rd Concession W and moved to the village, he had the time to become more involved in the community.  He was often seen on his orange tractor doing little jobs in the neighbourhood or on the Millennium Trail.  Whether he was running errands for The Bridge Hospice or helping a neighbour, his generosity and sense of humour touched many.

Born September 21st, 1941 to the late Donald and Jean Partridge (Potter), Ken was a life-long farmer and resident of Warkworth.  He is lovingly remembered by his wife of 50 years Brenda (Baker).   He will be greatly missed by his children Shelley (Marco) and Michael (Robb).  Ken’s grandsons, Thomas and Philip, were his pride and joy.   Predeceased in 2016 by his younger brother, Ron (Maureen) Peterborough, Ken is survived by his twin sisters Janet (Paul) Alexander of Markham and Joan of Maple Ridge, BC.  Cremation has taken place. 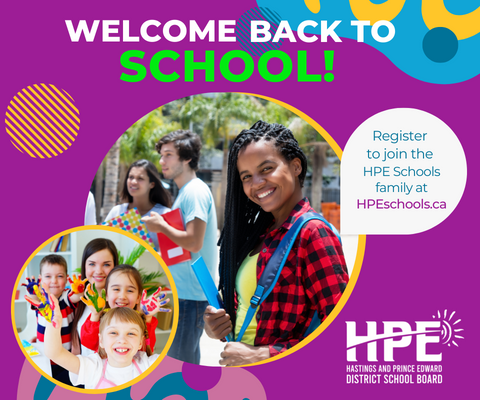