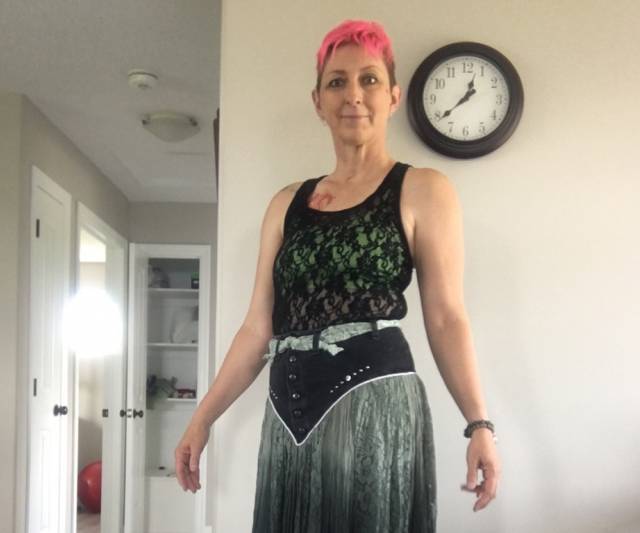 - Peacefully with her family at her side at the Belleville General Hospital on Monday, October 23rd, 2017 at the age of 54. Karen Smith (nee Tinsley) of Stirling, cherished daughter of Benjamin & Jeanette Tinsley. Beloved wife for 29 years to Don. Forever remembered by her loving son, Colin at home. Missed by her brother Kevin Tinsley of Mississauga.

The family will receive friends at the Belleville Funeral Home & Chapel, 68 North Front Street, Belleville (613-968-5080) for visitation on Thursday from 2-4 & 7-9 p.m. Funeral Service in the Chapel on Friday, October 27th, 2017 at 1 p.m. Interment Wellman’s Corner’s Cemetery. If desired, donations can be directed to the Strong Kids Campaign of YMCA of Central East Ontario. Online condolences at: www.rushnellfamilyservices.com

Charitable donations in Karen's memory may be made to: