The family will receive friends at the Weaver Family Funeral Home - Life Centre, 29 Bay St., Trenton on Wednesday, April 26th, 2017 from 10:30a.m. till 11a.m. with a Celebration of John's life to follow in the chapel at 11a.m. Father Paul Finn officiating. Inurnment to take place at Waggoner's Park, Canadian Forces Base Borden at a later date.

As an expression of sympathy, donations to the Parkinson's Canada would be appreciated. 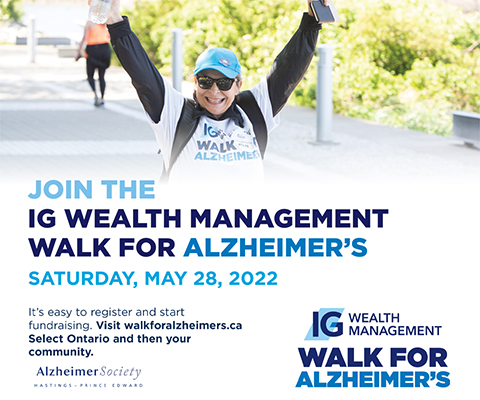 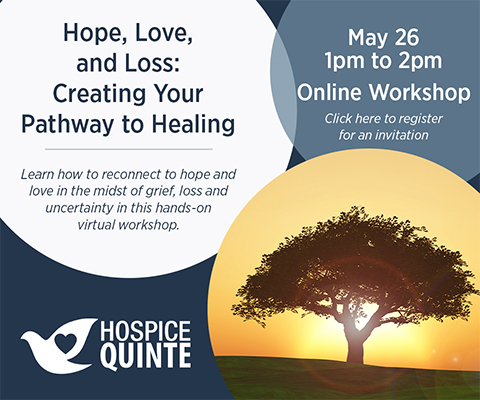 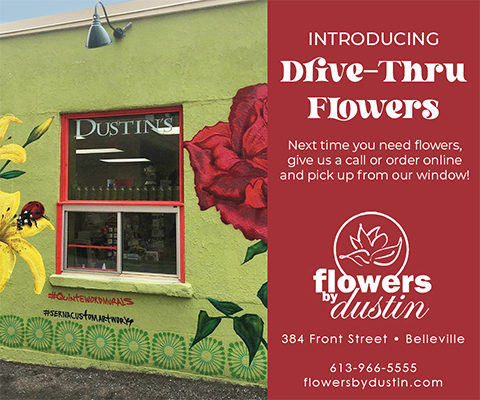 UPDATE:  Outages going up as work continues to restore power near Madoc, Marmora

Emilie Leneveu Your Candidate in Bay of Quinte