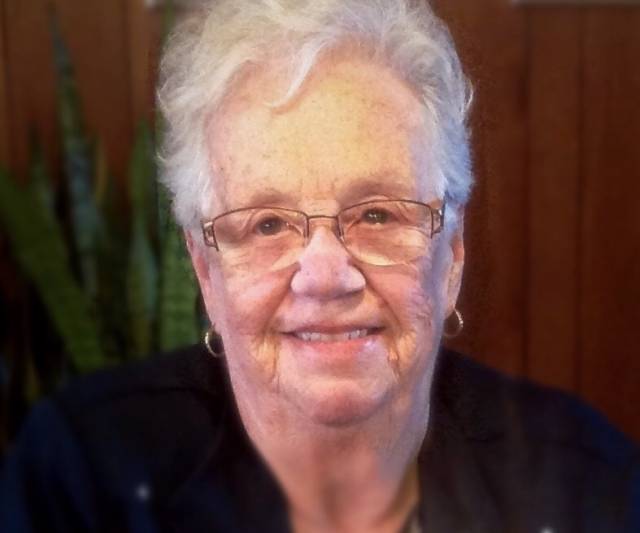 Peacefully entered into rest at her residence on Wednesday, May 22nd, 2019.  Joan Sine of Belleville died at the age of 84.  She was the daughter of the late John Robert Frederick (Fred) & Florence Ellis (nee Ainsworth) and wife of the late Gary Sine.  Joan was the loving mother of Lori Portt (John) of Cloyne, Stephen (Aida) of Stirling, and James of Belleville.  She was the dearest grandmother of Liam (Andrea), Colin, Jordan (Dasha), Olivia (AJ), Emily (Mackenzie), Helen, and Annabelle.  Joan is survived by her brother Bob Ellis (Edith) of Deseronto and will be fondly remembered by her many nieces and nephews.  Joan will be always remembered by her many close friends and her card playing group.

A Memorial Service will be held in the Chapel of the John R. Bush Funeral Home, 80 Highland Avenue, Belleville (613-968-5588) on Tuesday, May 28th, 2019 at 1:00 p.m. with visitation from 12 noon until service time.  Father Jeff O’Hare officiating. Inurnment at Shannonville Riverview Cemetery.  In lieu of flowers, donations to the Canadian Cancer Society would be appreciated by the family in memory of Joan.  Online condolences at: www.rushnellfamilyservices.com 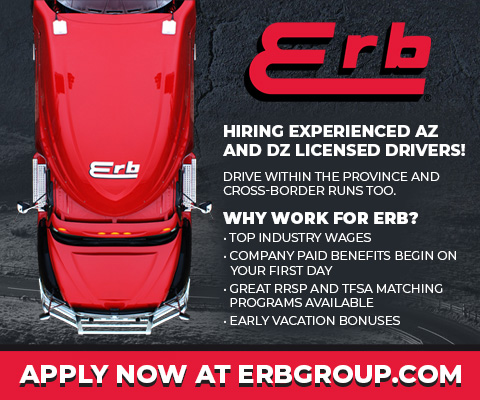 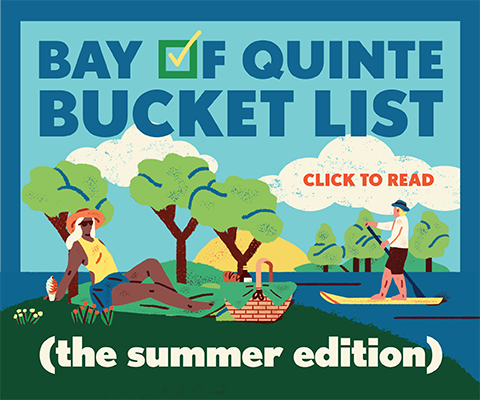 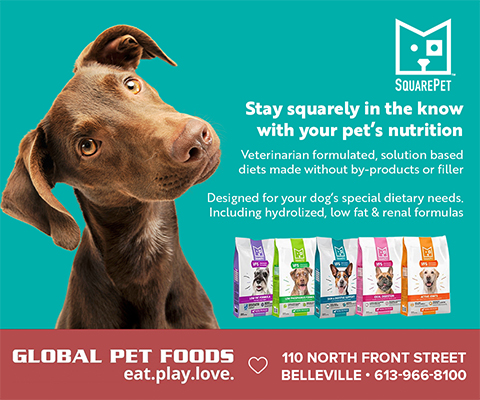