Charitable donations in Jean's memory may be made to: 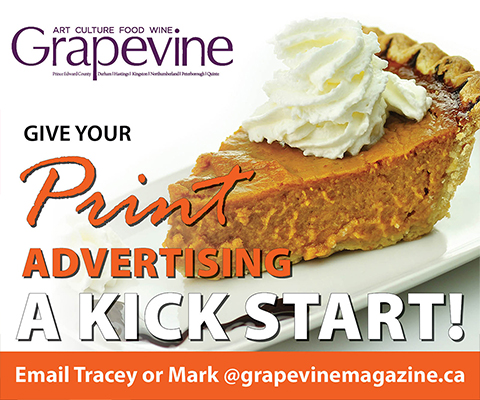 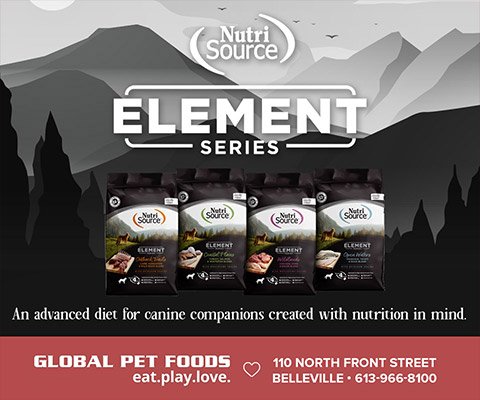 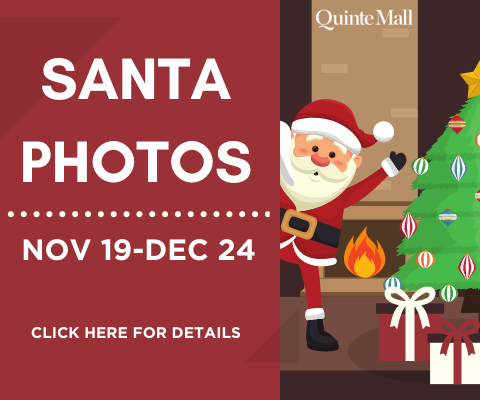 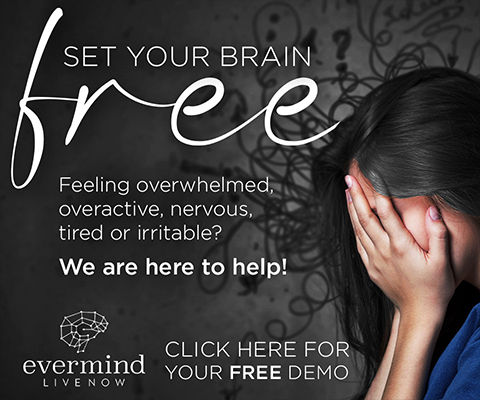 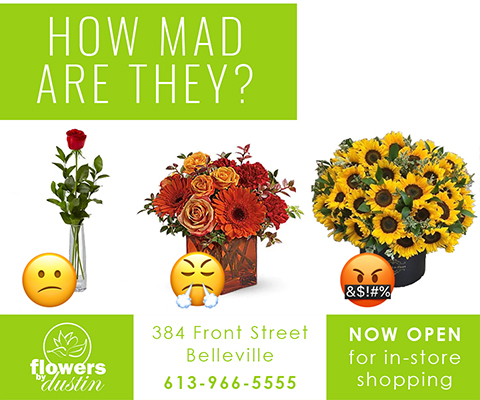 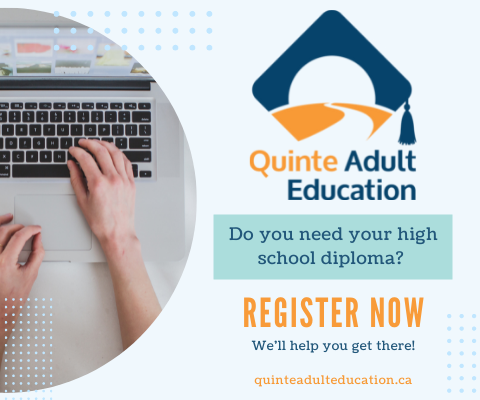 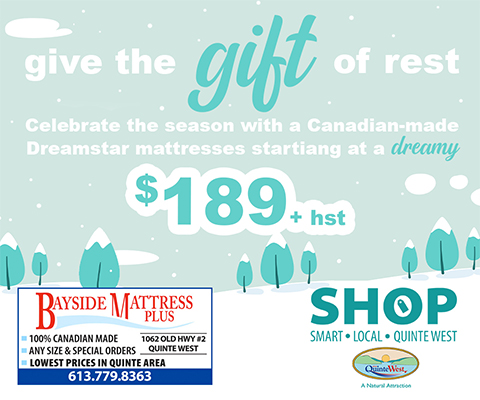 BPS respond to pair of break and enters inquinte.ca/story/bps-resp…

Another week to collect leaf and yard waste inquinte.ca/story/another-…

Winter weather travel advisory in effect for the Quinte Region

Drivers on Highway 401 in Napanee could be delayed by protests