If desired, Memorial Donations to the Canadian Cancer Society, Heart and Stroke Foundation of Ontario, Alzheimer Society, Quinte Baptist Church or the Smithfield Congregational Church of Canada would be appreciated by the family.

Charitable donations in Harold's memory may be made to: 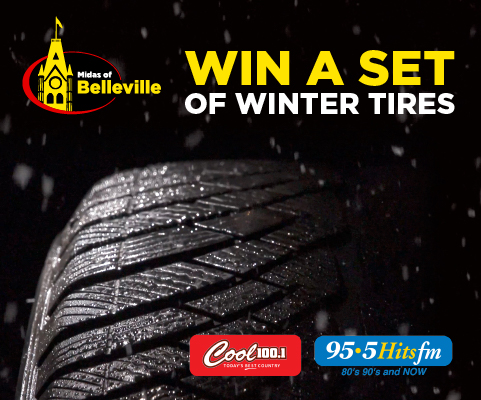 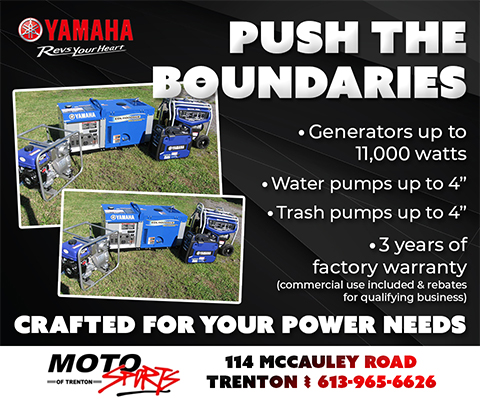 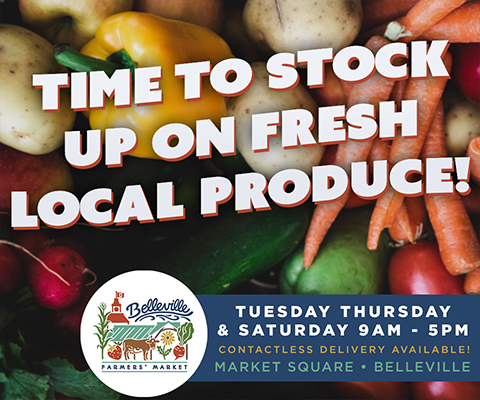 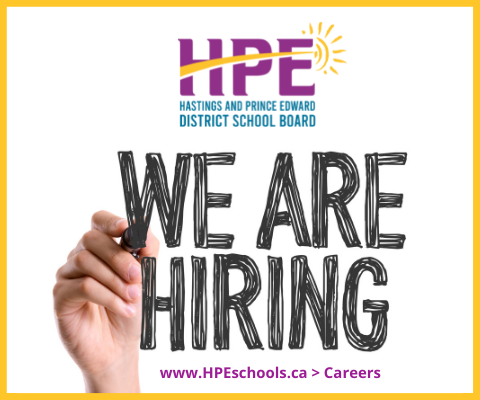