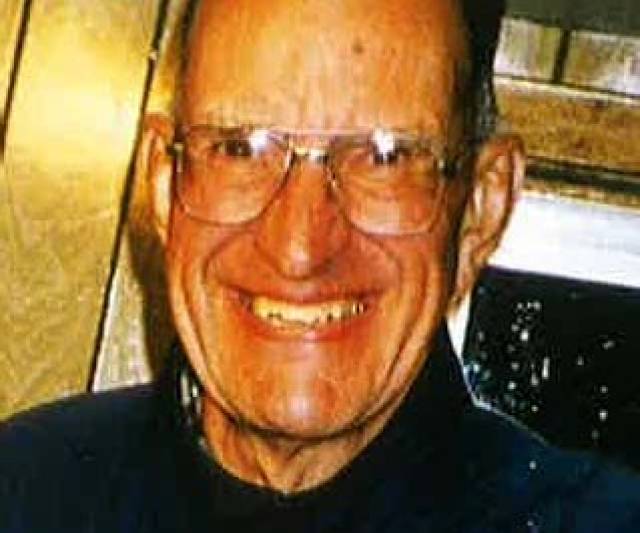 Pearen, Roy –
Peacefully at Westgate Lodge, Belleville on Wednesday, January 2, 2019 at the age of 97. Roy was the son of the late Earle Pearen and Violet (nee Hollingsworth). Loved brother of Sylvia Hassell of Belleville, and uncle of Katherine (Daniel) Wight of Belleville and David Kinloch of Alliston. Beloved great-uncle to Carolyn and Ian Wight and Nicole Kinloch. Roy was a navigator on Lancaster Bombers with 419 Moose RCAF Squadron in World War 2. He was a graduate of Queen’s University (Art’s 48). He was employed for 38 years by Canadian Locomotive Company of Kingston and by its’ successors Fairbanks Morse and Colt Industries in Halifax as an accountant. Roy loved fishing, particularly fly fishing, and enjoyed tying his own flies. In his later years scrabble became his favourite pastime and he played several times a week. His quiet manner but dry sense of humour will be missed. A special thanks to the staff at Westgate, Jennifer Moon (and the staff of Blessed Bridges) and Robert Dunkley. A Memorial Service will be held at the John R. Bush Funeral Home, 80 Highland Ave., Belleville (613-968-5588) on Saturday, January 12, 2019 at 2 p.m. with visitation starting at 1:30 p.m. Reverend Brad Beale officiating. Memorial donations to the charity of your choice would be appreciated.  Online condolences at: www.rushnellfamilyservices.com

POLICE BEAT:  A drug arrest and an assault