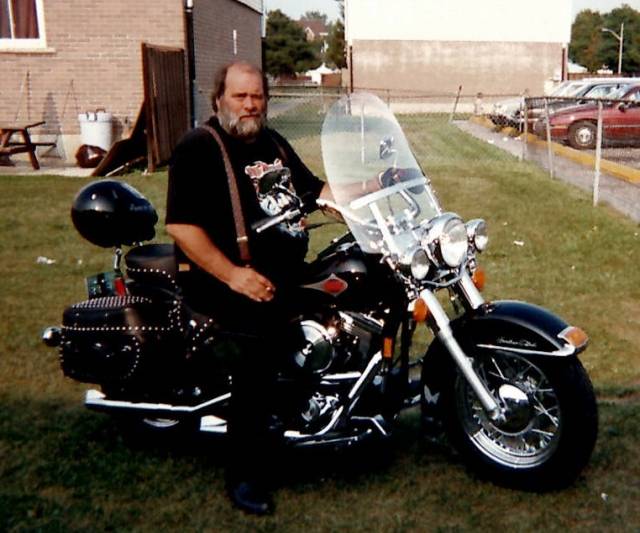 LONGSTAFF, GRANT THOMAS -
Suddenly entered into rest after a brief illness on Tuesday, July 16th, 2019. Grant Longstaff of Belleville died at the age of 60 with his loving wife Bonny at his side. Grant is predeceased by his parents Mr. & Mrs. George Longstaff and he will be sadly missed by his children Cory and Amanda, both of Hamilton and Rebecca (Rob) of Gore’s Landing, by his mother Barbara Fenton of Riverview, New Brunswick and by his 5 grandchildren. Grant will be fondly remembered by his entire extended family, 14 young ones who called him Grampie and his whole dang crew.

Visitation will be held at the John R. Bush Funeral Home, 80 Highland Avenue, Belleville (613-968-5588) on Sunday July 21st, 2019 from 1:00 p.m. until 3:00 p.m. followed by cremation. A Celebration of Grant’s Life will be held at a later date. In lieu of flowers, donations to the Quinte Humane Society or a non-profit children’s charity would be appreciated by the family. Online condolences at: www.rushnellfamilyservices.com

Charitable donations in Grant's memory may be made to: 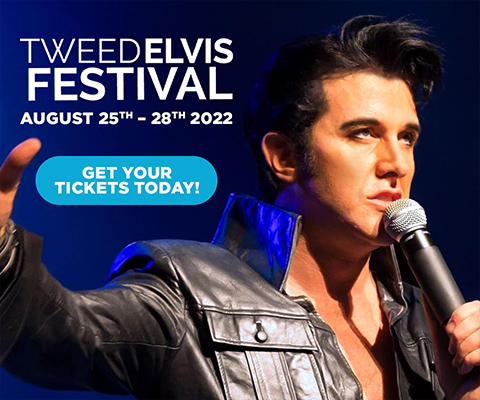