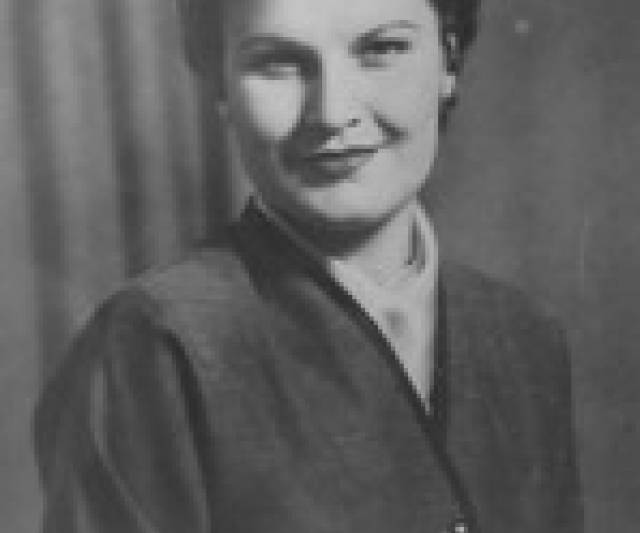 BRADFORD, GLORIA MARIE
At her home, on Thursday, March 16th, 2017.  Gloria Bradford (nee Titterson) of Belleville in her 84th year.  Daughter of the late Edward & Loucinda Titterson (nee Loucks).  Loving mother of Richard (Debbie) and Lynn Shangraw (Wayne) all of Foxboro and Randy (Joanne Servant) of Point Anne.  Predeceased by her sisters Edna Guthrie, Helen White and Aletha Heffernan and her brother George Titterson.  Remembered by her 6 grandchildren, her 6 great grandchildren and her many nieces and nephews.
Mrs. Bradford is resting at the John R. Bush Funeral Home, 80 Highland Avenue, Belleville K8P 3R4 (613-968-5588) on Tuesday from 11 am until service time.  Funeral Service in the Chapel on Tuesday, March 21st, 2017 at 1 p.m.  Interment Elmwood Cemetery.  If desired, donations to the Heart & Stroke Foundation or the Canadian Cancer Society would be appreciated by the family in Gloria’s memory.  Online condolences: www.rushnellfamilyservices.com

Charitable donations in Gloria's memory may be made to:

Cause of major fire in Belleville’s east end remains unknown