The Family of Mary Elizabeth (Liz) Josey regrets to announce her passing on November 2 after a valiant 10-year tussle with colon cancer.

Liz, 72, was the beloved wife of  Stan Josey for 50 years. She is survived by sons Stephen, Geoffrey, John (Karen); grandchildren Nadia, Alex, and Eric, and great-grandson Carson. Predeceased by son Timothy and parents Len Miron and Ruth Hansen.

Born in Belleville, she graduated from the Jeanne Mance School of nursing at Hotel Dieu Hospital, Kingston Class of 1967. While raising her family, she pursued a varied nursing career including emergency medicine, Victorian Order of Nurses home visiting and ended her career at the Kingston Regional Cancer Centre. Wherever she worked she had a reputation of being a talented and caring professional who always put her patients first and combined the personal side of care with the best nursing practices. She also was a valued mentor for fellow staff members

She was honored by her colleagues by being named nurse of the year in 1980. Liz was diagnosed with the disease she courageously helped others deal with shortly before her retirement. What followed was a decade of treatment in the top rate cancer facility where she had worked in Kingston. With the top-notch treatment she received, Liz lived a full and fruitful life until the end.

Liz also was an inspiration to and tireless supporter of her extended family including siblings Janet (Wally) Cathy (Ari) John, James and Patrick, and her neighbours and friends. She also supported many charities in her home and extended communities.

Her family especially wants to thank Doctors Nazik Hammad and Heather Ostic at the cancer center and family physician Dr. Fraser Pollard of Trenton for providing excellent care from her first treatment until her peaceful passing surrounded by family. A sincere thanks also to the nurses and other staff of Paramed Home Health Care Belleville for enabling Liz to spend the final period of her life at home.

The family and friends are invited to visit at WEAVER - West, 170 Dundas St. West from 2-4PM & 7-9PM on Friday, November 9th, 2018. In lieu of flowers, donations to Hospice Quinte, the Cancer Centre of  Eastern Ontario or a charity of choice would be appreciated.

Online condolences and guestbook at www.weaverfuneralhomes.com 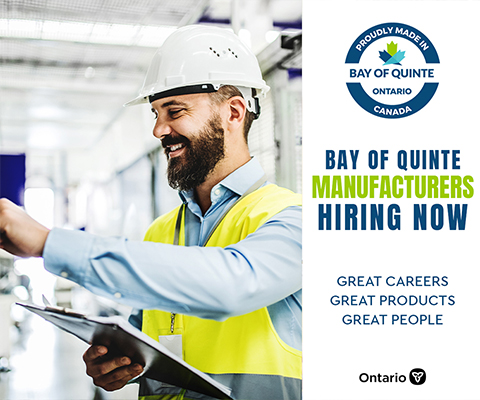 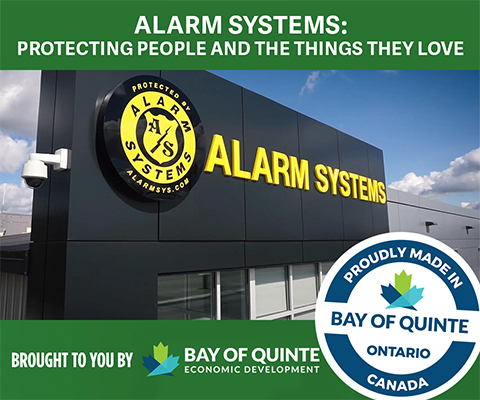 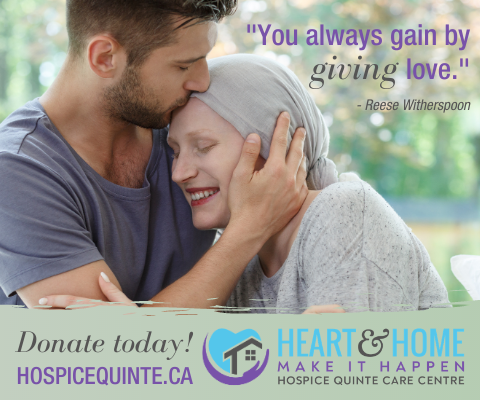 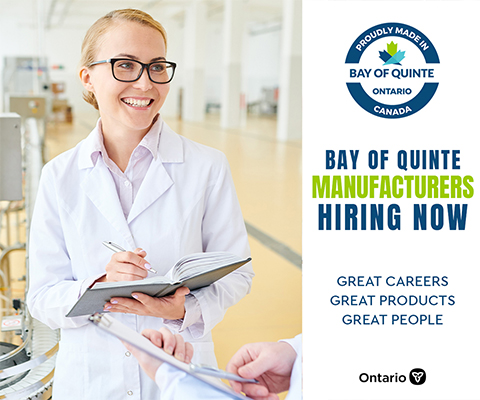