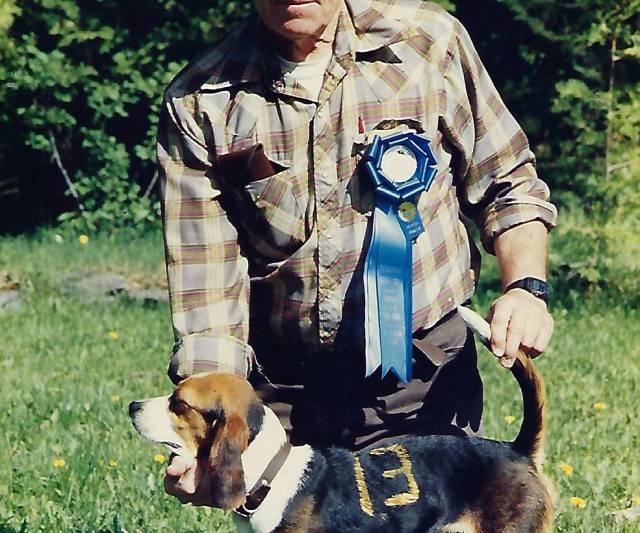 Suddenly entered into rest on Wednesday, May 15th, 2019 at the Uxbridge Cottage Hospital. Bryce Nuttall of Corbyville died at the age of 88. Son of the late Edwin & Clara Nuttall (nee Blakely). Bryce was the husband of the late Marina (nee Gibson) and the late Eunice (formerly McKee, nee Pounder). He was the loving father of Rob of Corbyville and Beth Abbott(Brad) of Stirling and the grandfather of Brittany(Tyler) and Brock. Bryce was the dearest brother of Ben Nuttall(Hilda) of Gananoque, Muriel Walton(John) of Castlegar, BC, and Roger Nuttall(Dianne) of Perth. He is predeceased by his sister Thelma Dennison and his brother John Nuttall. Bryce will be fondly remembered his many nieces and nephews and the McKee & Pounder families.
Mr. Nuttall is resting at the John R. Bush Funeral Home, 80 Highland Avenue, Belleville (613-968-5588) for visitation on Saturday, May 25th, 2019 from 10:30 am until time of Funeral Service in the Chapel at 12 noon. Rev. Bruce Fraser officiating. Interment Victoria Cemetery. If desired, donations to the Quinte Humane Society would be appreciated by the family. Online condolences at: www.rushnellfamilyservices.com

Charitable donations in Edwin "Bryce"'s memory may be made to: