Charitable donations in Edgar's memory may be made to: 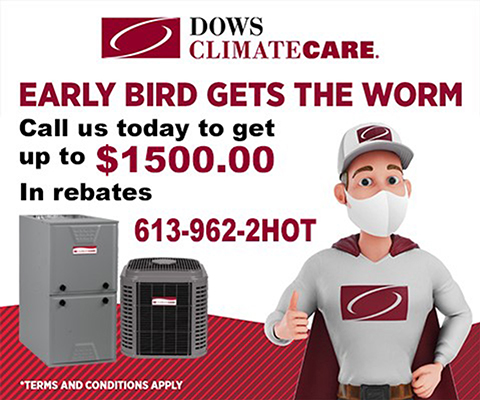 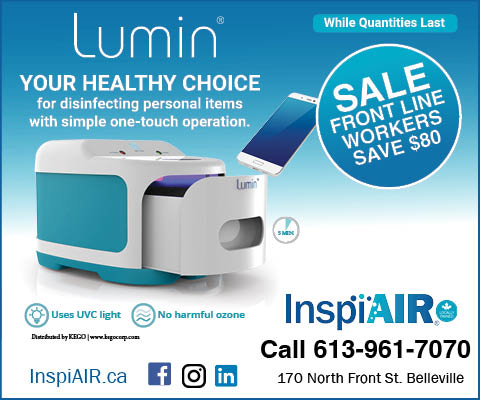 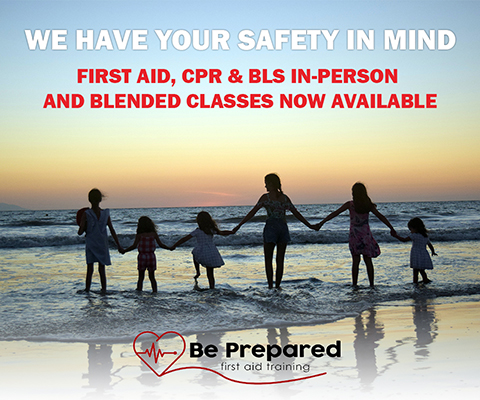 HPEPH to North and Central Hastings:  stay vigilant regarding COVID

POLICE BEAT:  Arrest on warrant, taking a vehicle without consent and an assault