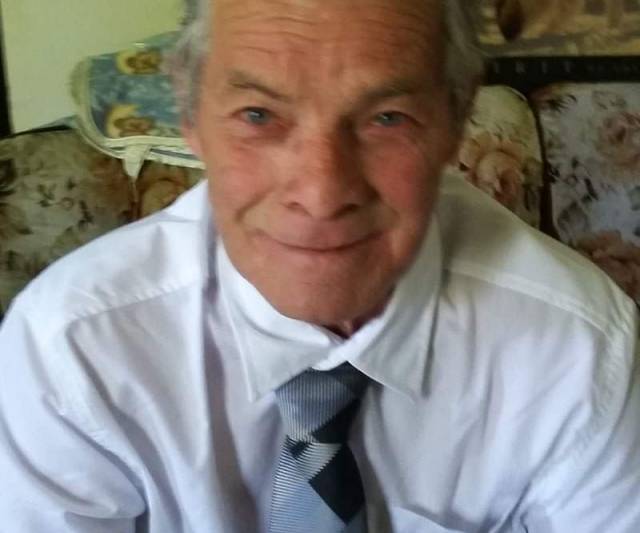 ROUSE, DONALD GERALD
of Shannonville -
Suddenly in Toronto on Thursday, October 18th, 2018, Don Rouse passed away at the age of 68.  Son of the late Ray & Catherine Rouse.  Loving father of Chris Blakley(Alynn), Andy Rouse(Terra), Jennifer Rouse, James Rouse(Daniel), Shelly Rouse(James), Joseph Rouse(Christine), Megan Rouse(Amos) and the late Kimberley Rouse.  Survived by his sisters Patricia Luffman and Janet Lewis and predeceased by his brothers Joseph, Franklin and Kenneth.  Remembered by his children’s mother, Katherine and by his many grandchildren, great grandchildren, nieces and nephews.

Mr. Rouse is resting at the John R. Bush Funeral Home, 80 Highland Avenue, Belleville (613-968-5588) for visitation on Friday, October 26, 2018 from 7:00 to 9:00 p.m. followed by cremation.  A Service in Celebration of Don's Life will be held at a later date.  If desired, donations to a charity of your choice would be appreciated by the family.  Online condolences at: www.rushnellfamilyservices.com