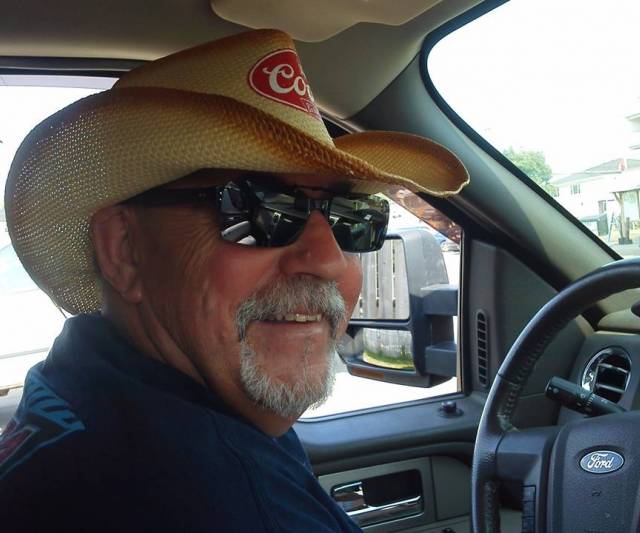 Cliff is resting at the John R. Bush Funeral Home, 80 Highland Avenue, Belleville (613-968-5588) for visitation on Thursday, September 7th, 2017 from 2-4 & 7-9 p.m.  followed by cremation.  A Celebration of Cliff’s Life will be held at a later date to be announced.  If desired, in lieu of flowers, donations in Cliff’s memory to the Canadian Cancer Society would be appreciated by the family.

Charitable donations in Clifford's memory may be made to: