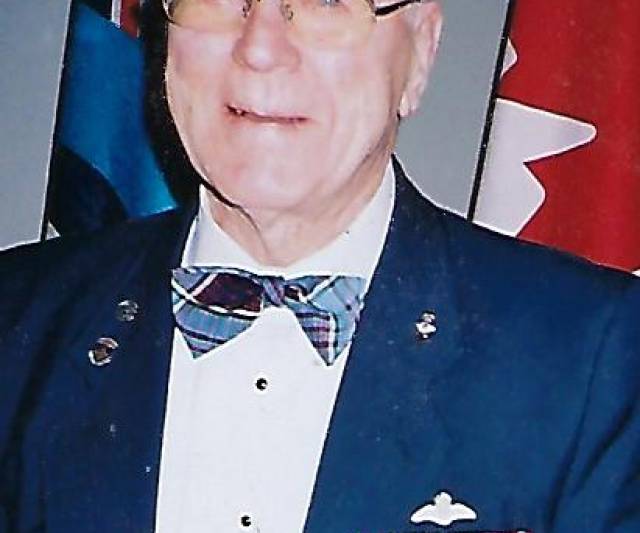 The family will receive friends at the John R. Bush Funeral Home, 80 Highland Avenue, Belleville (613-968-5588) on Sunday, June 11th, 2017 from 12 noon until 1:30 pm.  Funeral Service in the Chapel at 1:30 pm followed by cremation.  Private inurnment at Hillside Cemetery, Lakefield at a later date.  If desired, donations to Heart & Stroke Foundation would be appreciated by Jack’s family.  Online condolences at: www.rushnellfamilyservices.com

Charitable donations in Cephas Weldon 'Jack''s memory may be made to: