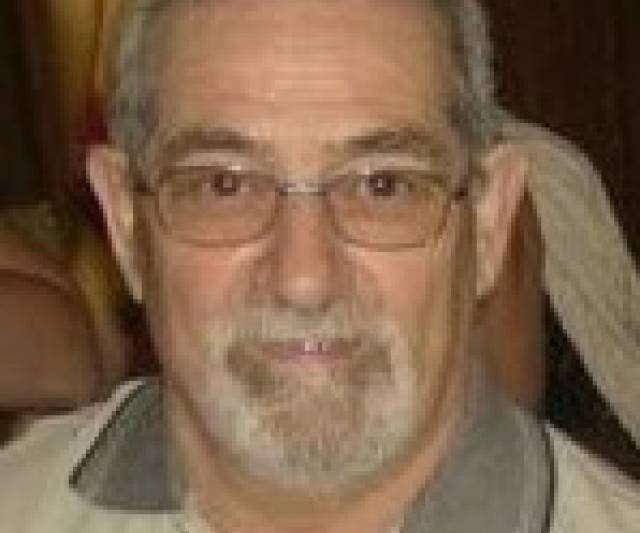 Boomhower, Carl Jackson-
Carl passed away peacefully Thursday March 9th, 2017 with his loving family by his side after a courageous battle with Pulmonary Fibrosis. He was a loving husband and best friend for 51 wonderful years to Linda Boomhower (Hunter). He was a loving father of Michelle (Larry Detlor), Stephanie (Scott Gilbert) and Bradley (Angie Reid). He was a devoted grandfather to Dillon and Kira Detlor, Erika, Karley and Brooke Gilbert, Blaire and Reid Boomhower and great grandfather to Tyson Deltor. Carl will be greatly missed by his siblings Ralph Boomhower (Betty), Heather Brant (Mike), Doug Boomhower (Bev), Doris Fraser (Wes), Jeanie McIntosh (Robert), Barbara Engleder (Robert) and sister-in-law Sharon Ablarde. He was preceded by his siblings Lois Templeton and Harold (Fuzzy) and his wife Lynda. He will also be missed by his many nieces and nephews.
Carl was an avid sportsman. In his younger days he starred in many Kampus Kapers at BCI with incredible gymnastics routines. Carl also played many years in men’s softball, baseball, hockey (gashouse and old timers) and horseshoe leagues. As much as Carl loved to play he also loved to coach where he taught and mentored many young players.
Carl was also a dedicated Legion Member. He always enjoyed a good game of darts, shuffleboard and pool.
Carl had a real love for life; being with his family, playing sports, camping at Marble Lake and living in Florida for the winters. He always lived life to the fullest.
The family would like to thank Dr. Jamie Mason and staff, Dr. Mariam Harrison, the QHC ICU department, Dr. Hans Stelzer, and Pat Sagriff and Brian Milligan at Medigas for all their wonderful care.
In keeping with Carl’s wishes there will be a Celebration of Life on Saturday March 18th, 2017 at 2pm at the Belleville Legion, Pinnacle St., Belleville. Arrangements entrusted to JOHN R. BUSH FUNERAL HOME, 80 Highland Ave. Belleville (613-968-5588). In lieu of flowers, donations can be made to The Children’s Foundation (Playing for Keeps) the Canadian Pulmonary Fibrosis Foundation or the charity of your choice would be most welcome.

Charitable donations in Carl's memory may be made to: 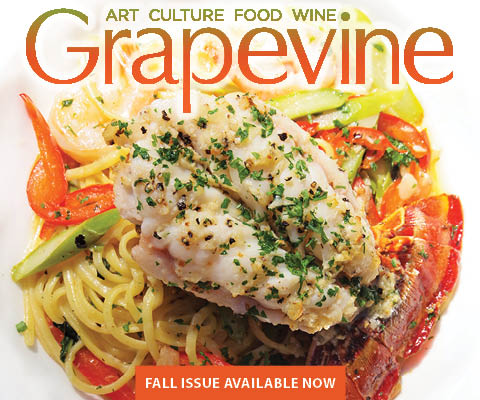