GAGAN, ANGELA JACQUELINE - It is with heavy hearts that the family of Angela Gagan of Belleville announce her sudden passing at home on Tuesday, February 20th, 2018 at the age of 63. Angela is the daughter of Sylvia Salusbury and the late William and the cherished wife for 33 years to Mike. Angela is the beloved mother of John (Anjeanette) of Springbrook and Andrew of Belleville. Dearest sister of Christine Gonsalves of Toronto and the late John. Loving Nana to Oliver and Kennedy. Fondly remembered by her nieces and nephews.
In keeping with Angela’s wishes, cremation has taken place and A Service In Celebration of her Life will be held at a later date. Arrangements entrusted to the John R. Bush Funeral Home, 80 Highland Avenue, Belleville (613-968-5588). If desired, donations to the Heart & Stroke Foundation would be appreciated by the family. Online condolences at: www.rushnellfamilyservices.com

Charitable donations in Angela's memory may be made to: 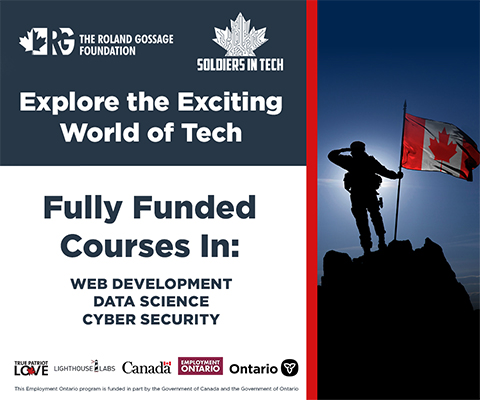